Skip to main content
European Network of ... About ENUO About us
Listen

Who are we: from past to present

Stefan Karpe, Director Musices at Uppsala University, saw the need for a network that would help unite European university symphony orchestras.  In 2011, he organized a project group with Sara Helperin and Marleen Elshof to develop ENUO.  At the end of 2011, university orchestras across Europe were invited to become members of the network.  On February 22, 2012, ENUO was officially launched with 93 member orchestras from 15 countries.  Today, the network has 132 member orchestras from 16 countries.

The ENUO office is run by the project team, which are responsible for the website, facebook page, newsletters, as well as organizing activities by the network. The current ENUO-team consists of Stefan Karpe, Hanne De Maeyer and Amanda Thomas.

You can contact the project team by sending an e-mail to info.enuo@gmail.com 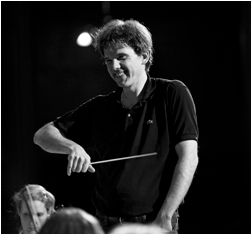 Who is working for the ENUO? 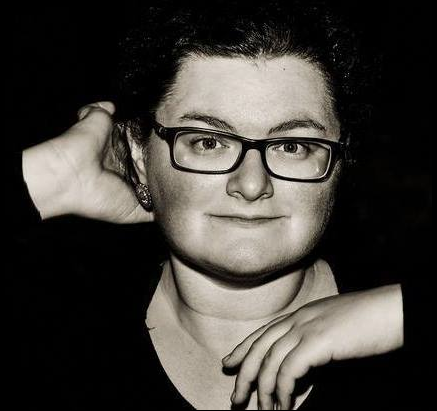 Hanne has been working for the ENUO since September 2018. She is originally from Belgium where she soon found out that music was one of her passions. She loves signing, playing oboe and english horn. After spending most of her bachelors in Ghent and playing in the local university orchestra (GUSO) she decided to go on Erasmus to Uppsala, Sweden. Five years later she is now graduated as a master in Forensic Science and has officially migrated to Sweden where she works as a research engineer in Forensic Genetics in combination with the ENUO and plays actively in the Royal Academic Orchestra of Uppsala University. For now she is main responsible as ENUO representative in the MEETS project.

Amanda Thomas joined the ENUO team in February 2021. She is currently studying the Cultural Entrepreneurship bachelor's programme and her main subject is Gender Studies. She joined the Royal Academic Orchestra of Uppsala University during the fall of 2020 where she plays first violin. 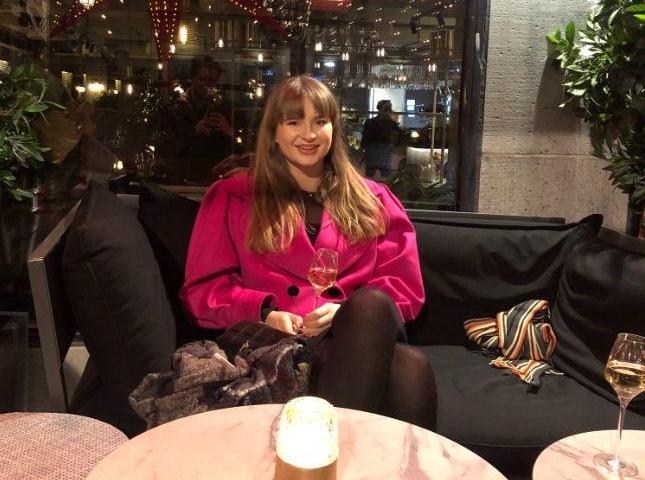